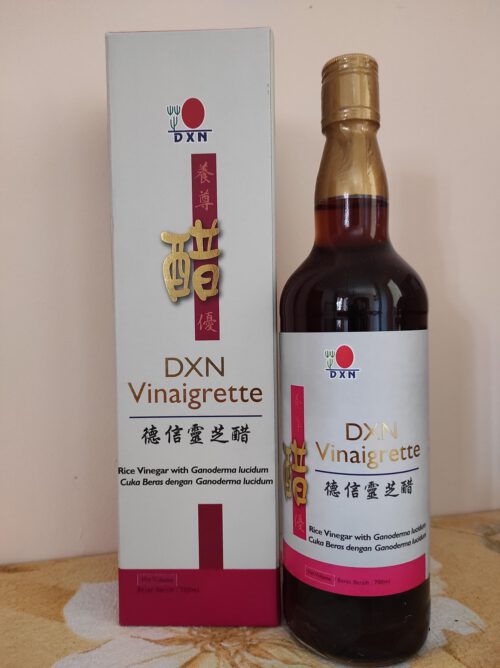 DXN Vinaigrette is made from selected rice vinegar and Ganoderma lucidum medicinal mushroom. It is fermented for years using traditional techniques to preserve its distinctive flavour and quality.

This is not the proper way to drink DXN Hongqu, but the face I make in the video is definitely funny 🙂

It had already been consumed in China 3,000 years ago. It is considered to be “the secret of longevity, peace and balance”.

Red yeast rice is rich in 18 different amino acids and folic acid and contains vitamins B1, B2, B3, B6.

DXN Vinaigrette is a vinegar made by fermenting red rice and mixing Lingzhi medicinal mushroom extract to it. Lingzhi has a fantastic alkalizing effect, further turbocharging the alkalizing effect of Hong Qu as well.

The benefits of vinegar

Due to acetic acid, sour-tasting vinegar effectively contributes to burning calories. It provides energy for the formation of adenosine triphosphate (ATP). As incredible as it sounds, the sour-tasting vinegar doesn’t acidify, but it alkalizes. Acetic acid can help reduce the acidity of the body: “The acid removes the acid”.

How should I consume DXN Ganoderma rice vinegar?

According to my experience with Ganoderma rice vinegar so far, I suggest to use the following dilution:

Mix 30 ml DXN Vinaigrette with about 2 deciliters of water. This works for me because I can sip down Reishi rice vinegar easier with little water so that I do not have to endure the tough taste for a long time. Yes, DXN Vinaigrette is a DXN product that does not taste fine in my opinion. I might be experimenting with adding some other DXN products to it which actually are delicious, so drinking Vinaigrette might become a joyful experience as well.

The beautiful bottle of DXN Vinaigrette

We get a measuring cup with the product, which comes in handy.

One bottle of DXN Vinaigrette is 700 ml. I am amazed by the look of the bottle, it’s beautiful!

I use simple tap water to drink DXN Vinaigrette with.

If you prefer sparkling mineral water, feel free to consume this powerful alkalizing DXN product with it.

I think it is really just up to your personal taste.

Hong Qu is also the Chinese name of the rice type and the rice wine. 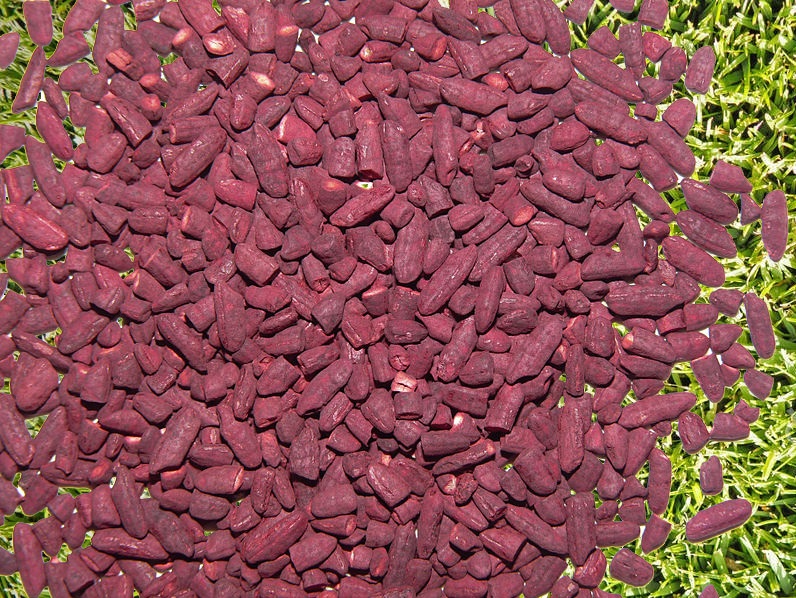 Its scientific name is Monascus purpureus.

Red yeast rice is is widely being used in Chinese cuisine for centuries for popular dishes like Peking duck and barbecued pork (char siew).

Hongqu, in addition to culinary use, is also used in Chinese Herbology and Traditional Chinese Medicine.

Sun Simiao famous doctor was revered as the God of Healing

The use of red yeast rice in China has been documented back until 800 A.D., to the time of the Tang Dynasty.

It is eaten and drunk to invigorate the body, aid in digestion and to revitalize the blood. 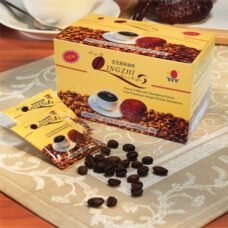 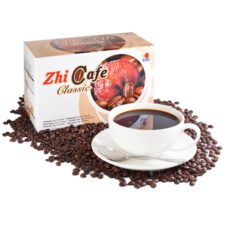 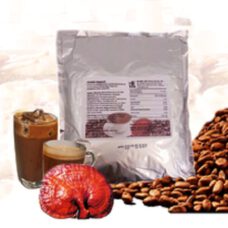 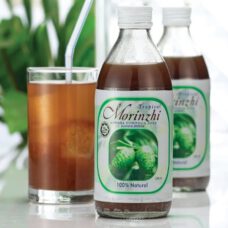