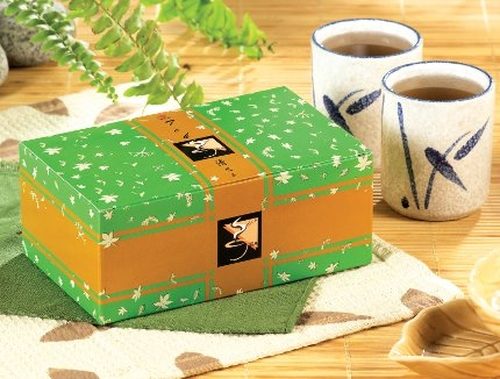 DXN Spica Tea for inflammation and tumor prevention and therapy

DXN Spica Tea is rich in 100% organic Ganoderma lucidum medicinal mushroom and Radix glycyrrhizae. This delightfully aromatic tea with a mild, piquant flavour. Spica Tea is ideal for all ages and gender.

Spica Prunellae is the main ingredient of DXN Spica Tea. It is a famous herb, a significant component that has long been used in clinical cancer treatment in numerous Traditional Chinese Medicine remedies.

It depends on what we compare it to. Compared to DXN Cocozhi, it isn’t, but they are not to be mentioned on the same page. DXN Cocozhi is a Ganoderma cocoa, an DXN Spica Tea is a herb tea. So, it tastes like a herb tea and it is best to consume without any flavouring for maximum healthy effect. Those of you who like natural herb teas without flavouring, it is a great choice. If you are like me, with a sweet tooth, or rather, with a whole sweet dentil (LOL), feel free to add honey, lemon, milk, whatever you desire. I like to experiment too. 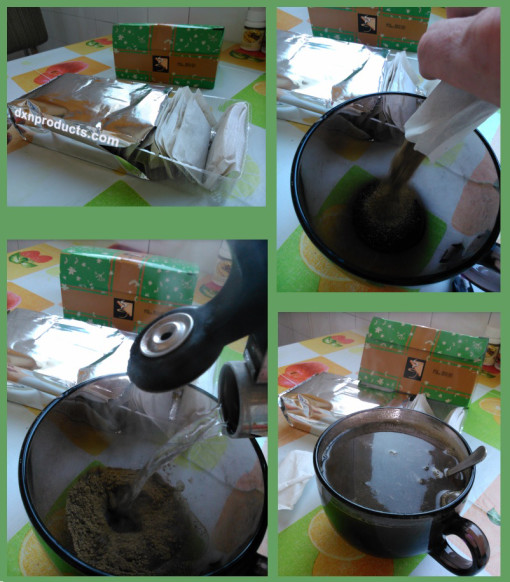 I prepare DXN Spica Tea without using the filter. I pour the tea-blend into a mug and add hot water. This way the ingredient, along with Ganoderma medicinal mushroom, dissolve better.

I like to follow the advice of the wise. Chinese doctors say that Spica tea is better if prepared as a soup (yao-tang). With boiling the herb in water for a few minutes, the active substance of the brew is higher than if it was prepared like a regular tea.

I cut the filter sachet open and pour DXN Spica Tea into a mug. I use a 2 deciliter one. Than I add the about 80 degress hot water to it and leave it to cool down until I can drink it without scalding my lips.

DXN Spica Tea tastes great even for my dogs

You will see in my videos that my dogs came wagging their tails when I prepared DXN Spica Tea. Animals know instinctually what is good for them. I fed them the scalded Spica tea-blend from the filter satchet.

As you will see, I did not prepare the tea the ancient Chinese way in my video. I also tend to be a bit lazy time to time and just pour the hot water on the tea, but most of the times I cut the filter open so that the herbs, including Ganoderma extract, are better dissolved.

There are no reviews yet. Add a review

Be the first to review “DXN Spica Tea” Cancel reply 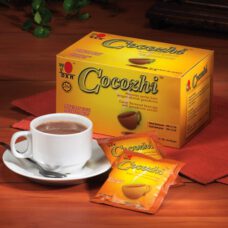 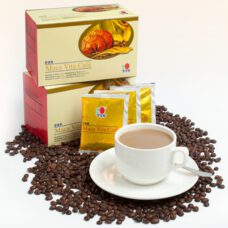 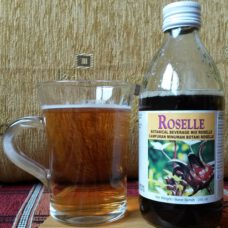 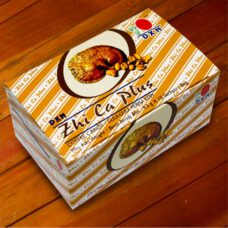